Nigeria’s cultural heritage is woven from threads of history and diversity, shaped by its different ethnic polarity. The country has over 500 ethnic groups and 529 languages. The three major ethnic groups are the Hausa-Fulani predominant in the North, the Igbo in the Southeast, and the Yoruba in the Southwest.

Its main Religions are Christianity, Islam and Traditional worship.

Nigerian culture is as multi-ethnic and as diverse as its people and expressed through the different traditional food, attires, languages, music, dance and literature. But what is prevalent in the whole country is its culture of warmth and hospitality.

Nigeria is a sports loving country and particularly passionate about soccer. 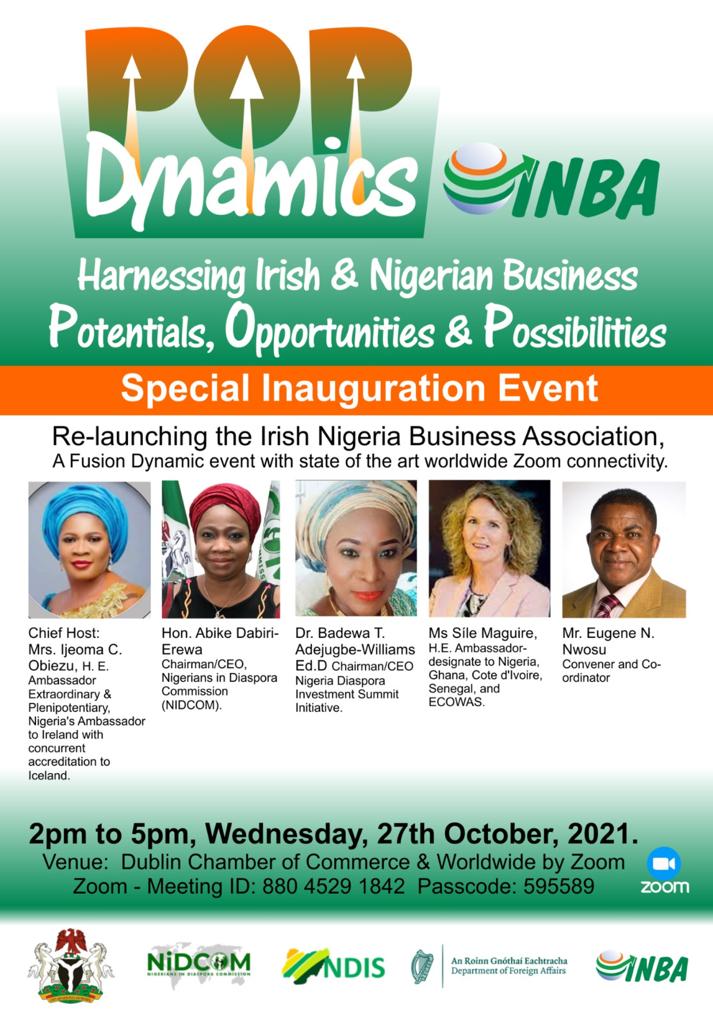