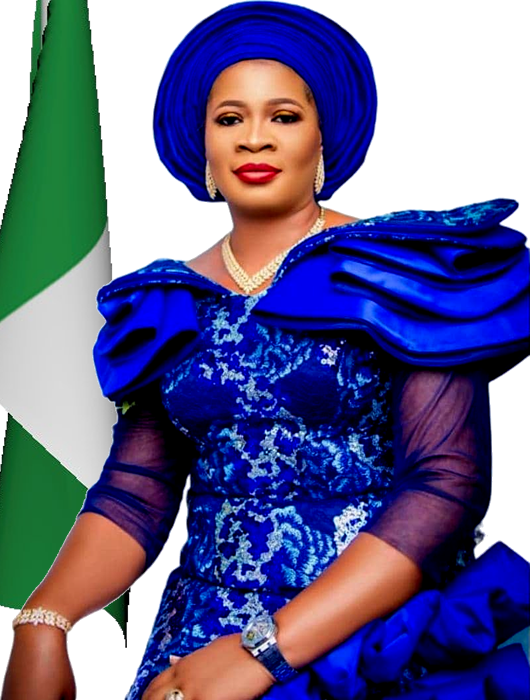 Ambassador Mrs. Ijeoma Chinonyerem Arimanwa Obiezu was born four decades ago, a devoted Christian, a mother, an astute politician, lover of humanity, and above all, a Product of Grace. She obtained her Bachelor of Arts degree in French language and is pursuing her post-graduate studies in International relations.

Out of her burning desire to put smiles on the faces of the downtrodden in the society, especially the youths and women, she ventured into politics, as that is a viable platform to reach out to a greater number of the neglected, dejected, and forgotten in the society. She is a grass-root politician, a woman whose political ingenuity endeared her to all and sundry, her ascension into Leadership is a veritable mirror for prospective female Leaders.

She has held several political leadership positions; She was a one-time Transition Committee member of Ideato North LGA, A Transition Committee Chairman of Ideato North LGA, Deputy Chairman Imo State Board of Internal Revenue, Special Assitant to the Governor on General Duties, State women leader of APGA, member of several Federal Boards and currently the Ambassador of the Federal Republic of Nigeria to Ireland and Iceland.

She obtained a Bachelor of Arts degree in French, a postgraduate diploma in International Relations, and an Honorary Doctorate Degree award in Human and Community Development by the Global Theological Seminary (GLOTES).

Her dignified Demeanor and Sagaciousness is what led to her being called ( IGOLO NWANYI) by her admirers. She has bagged several awards, ” Golden Mother” “Ugomba” amongst others. 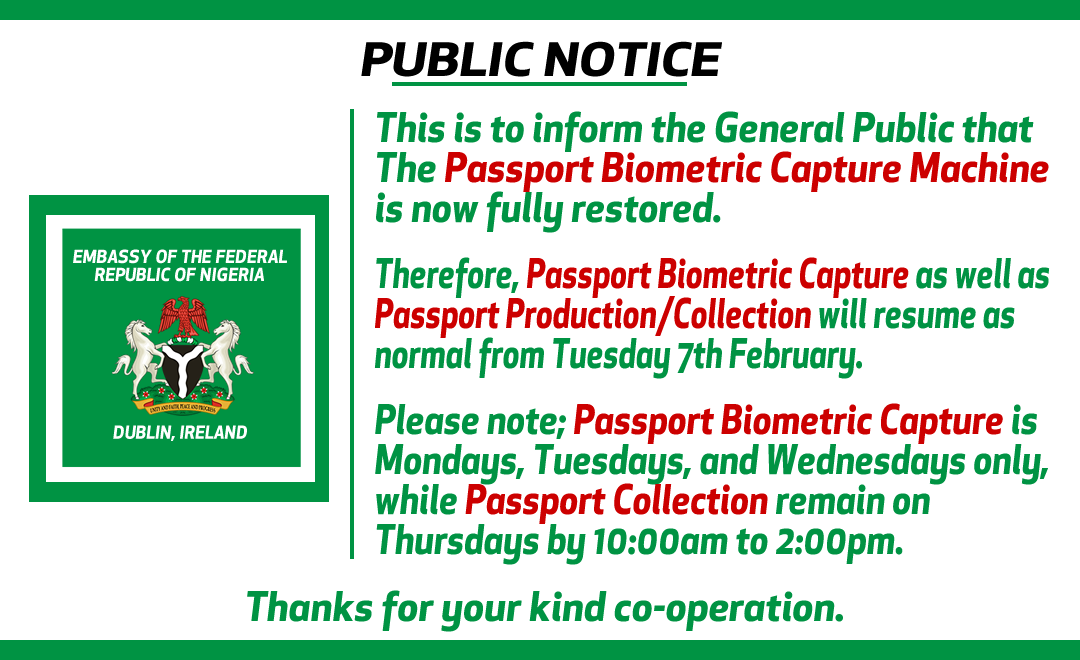